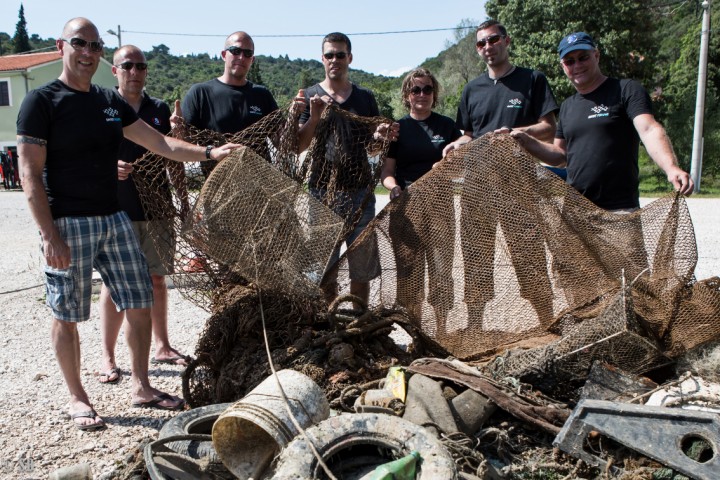 Mission accomplished! The relentless divers of Ghost Fishing and Krnica Dive in Croatia have successfully completed one phase of Project Argo. In five days of diving, they stripped the bow of the wreck MS Argo of heavy trawler nets and other lost fishing gear. And while they were at it, the Ghost Fishing diving team also did some clean-up dives on the local reef and Luka Krnica harbor.

Cleaning up the MS Argo

The people behind Project Argo have showed phenomenal motivation, diving skill, and relentless energy to make this happen. Healthy Seas is very proud of the results achieved. The success was made possible with the help of host Krnica Dive and thanks to the support of Scuba Academie, Global Underwater Explorers and of course our Healthy Seas initiative.

Our Ghost Fishing team will continue its mission to eliminate the problem of lost fishing gear in the Gulf of Kvarner, North Adriatic in 2014. This is the wish list (and to-do list) for the future: 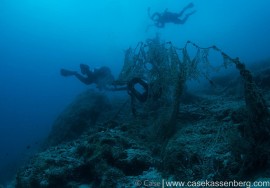 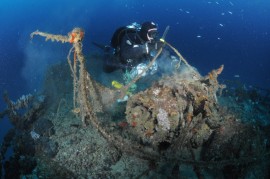 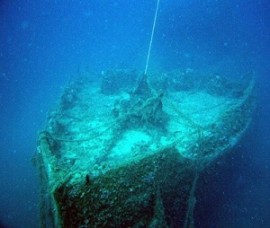