A journey from waste to carpets 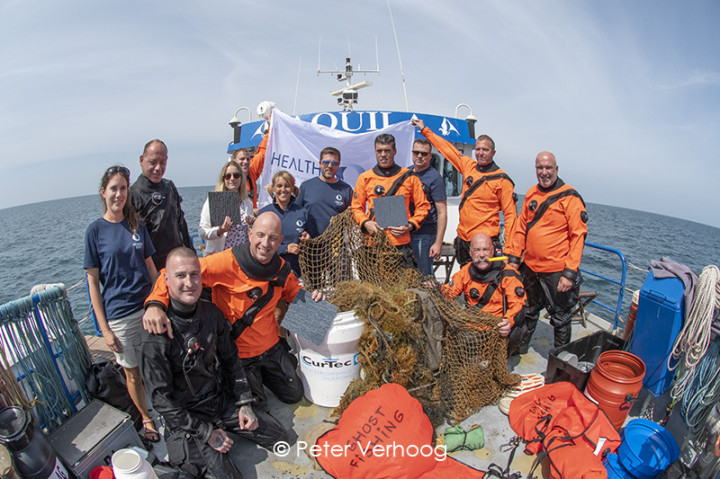 Saturday August 4th, a team of Tarkett / DESSO joined Healthy Seas on a regular North Sea cleanup mission. It was a beautiful day for diving and the diving team of Ghost Fishing went back to the wreck called “Rode Poon” located at 27 nautical miles from Scheveningen resting at 30m of depth. The name of this wreck is still a nickname, the ship is never identified since she is discovered at the sandy bottom of the North Sea. The “Rode Poon” is a very popular location for fishermen and all types of fishing gear will be found down there, whether professional and recreational.

The Ghost Fishing diving team has completed this mission with 9 divers and managed to bring up several big hauls of trawler nets, gill nets as well several kilos of recreational gear like lead weights, lures, lines and hooks. After the dive the catch was inspected together with the team of Tarkett / DESSO and the divers explained them everything they wanted to know about fishing gear and the impact it has on the underwater environment when lost.

As usual, the recovered fishing gear will be stored at the Healthy Seas collection point. Later on, the nets will be transported for cleaning and sorting and eventually will enter into the ECONYL® regeneration system. The ECONYL® yarn will be then used to produce new products such as DESSO® carpet tiles. 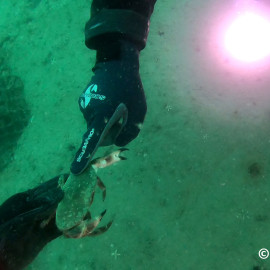 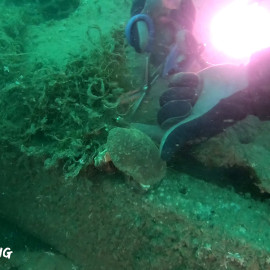 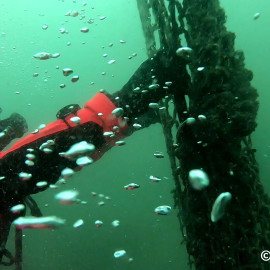 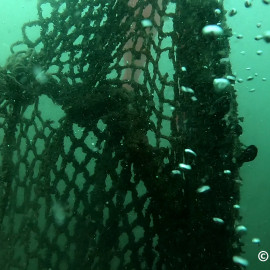 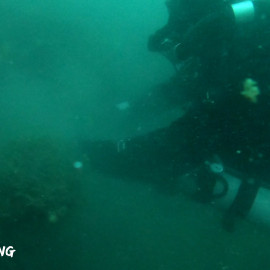 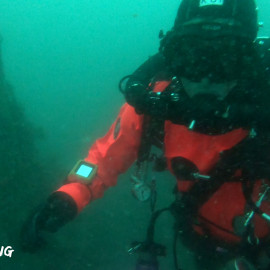 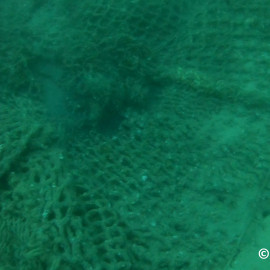 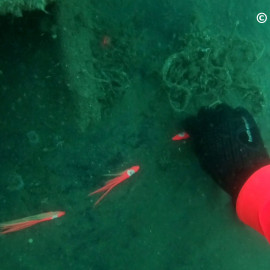 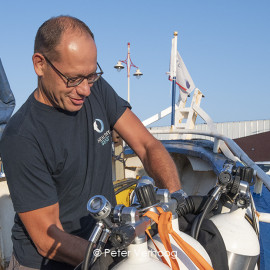 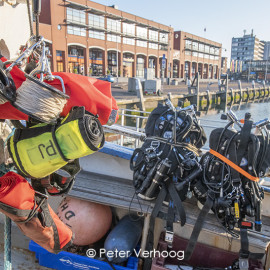 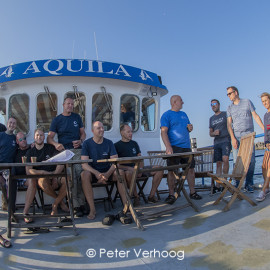 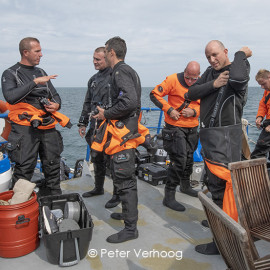 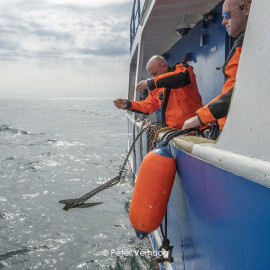 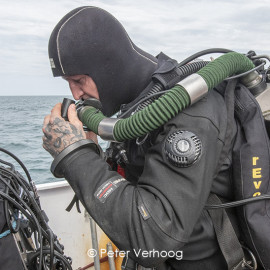 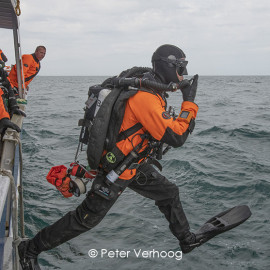 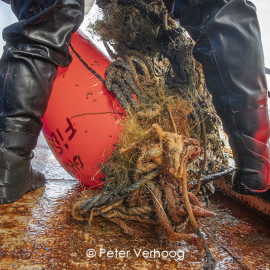 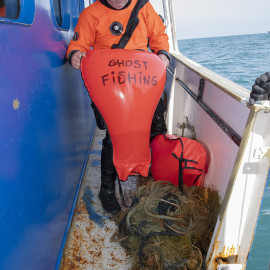 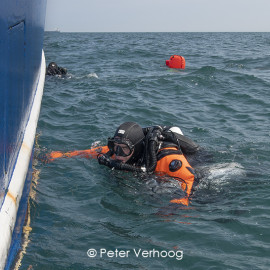 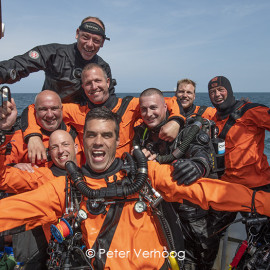 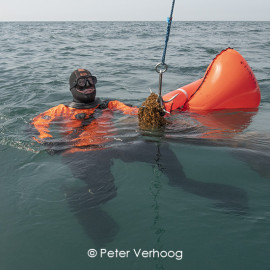 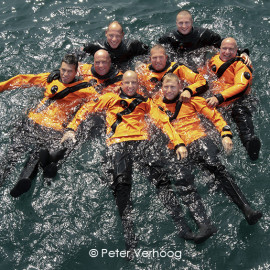 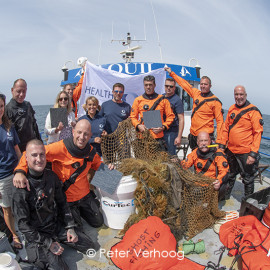 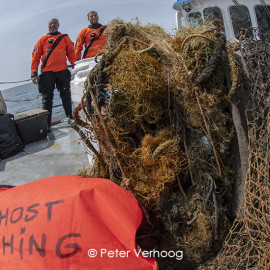 We are excited to welcome Ginger Ocean, a swimwear brand from Russia, to Healthy Seas! Ginger Ocean focuses on more than just fashion trends. Their passion for the seas and oceans, desire for quality and environmental concerns – that’s what inspires the Ginger Ocean team. Their swimwear will attract attention, but at the same time […]

We are very happy to announce our partnership with IÓ Sports! Their commitment to sustainability extends throughout their products’ lifecycle from production on to packaging made from waste fabrics. Working towards their vision of a completely sustainable process, IÓ has taken the first step in making a positive impact on the environment. They have not […]

Ghost fishing is a severe threat for all seven species of sea turtles found worldwide. Turtles must come to the surface to breathe so when they are caught in a net or on a fishing hook, they cannot surface and drown. Αccording to a survey conducted by a team of conservation biologists, ∼85,000 turtles were […]