2019 Diving Season in the North Sea Wraps Up 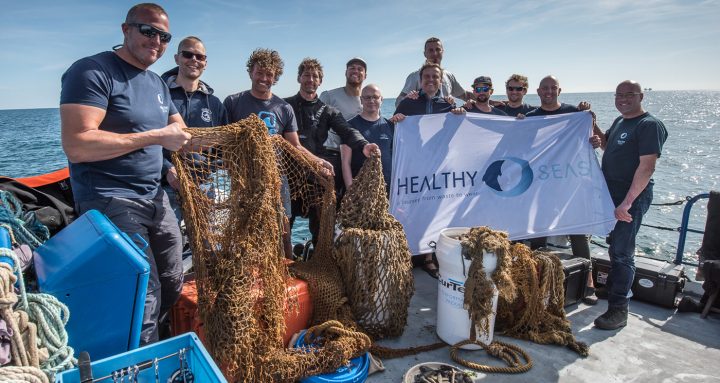 Dutch volunteers in the North Sea have been diving at shipwrecks recovering ghost gear for many years. In 2013, Ghost Fishing joined forces with Healthy Seas when we offered to take the fishing nets from the divers and turn them into something useful. This collaboration became a best practice example for circular economy, inspiring other marine conservation organisations around the world as well as strengthened our own initiative by driving more volunteer divers to our cause.

In 2019, 65 volunteer divers that belong to both Dutch diving groups that now cooperate with Healthy Seas (Ghost Fishing and Wrakduikteam Zeester), through their passion and tenacity, cleaned up 3.000 kgs of fishing nets from shipwrecks in the North Sea. Part of the funding of these expeditions comes from the National Postcode Lottery (NPL), which gives our Healthy Seas Socks as a prize to its winners. These socks are produced by Star Sock, one of our founding partners.

Healthy Seas also works with fishermen at Den Oever harbour to prevent that their useless nets end up polluting the seas and oceans or sent to landfill. In 2019, 20.000 kgs of nets were collected by the fishermen for Healthy Seas. Like the ghost nets recovered by the divers, these too were processed by Nofir and regenerated by Aquafil, along with other nylon waste, into ECONYL ® yarn, a sustainable raw material used for the production of socks, swimwear, sportswear, carpets and more.

In addition, education programmes take place in the Netherlands on a regular basis throughout the year to raise awareness in young minds about ghost nets and circular economy as a solution to marine pollution.

The volunteer divers of Ghost Fishing, not only remove the ghost gear from wrecks and reefs but also document their activities through photos and videos, presenting the world with evidence about the devastating effects these invisible killing devices have to marine life. It is estimated that 640,000 tons of fishing gear is left or abandoned in the seas and oceans each year (FAO/UNEP, 2009).

Diving groups around the world are following the example of the Dutch volunteer divers and as a result Ghost Fishing chapters have been established in the UK, Greece, Lebanon, Egypt, South Korea, New Zealand, Costa Brava, Malta and most recently Poland. 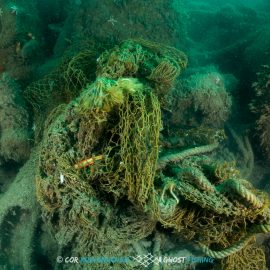 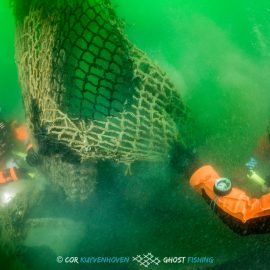 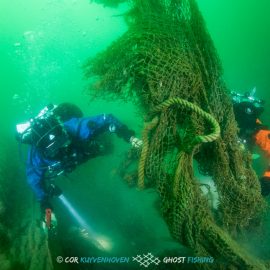 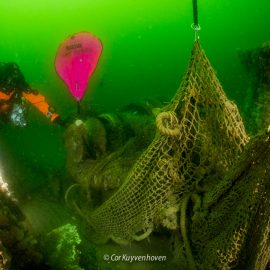 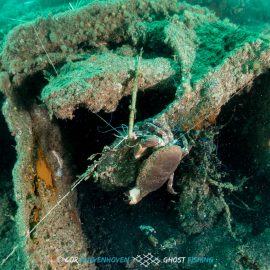 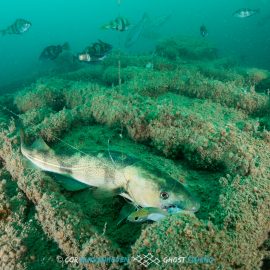 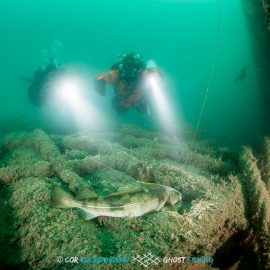 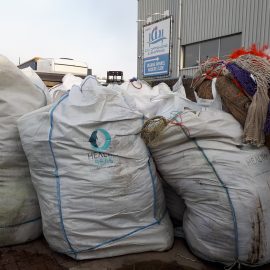 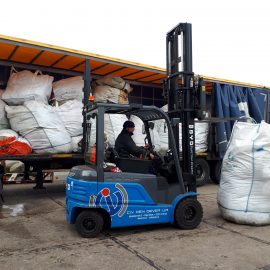 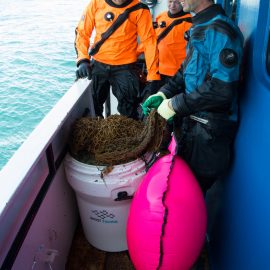 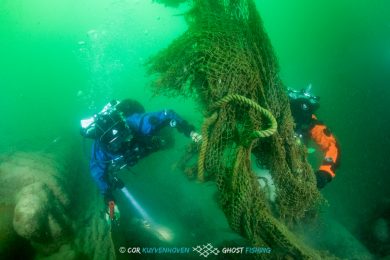 Healthy Seas has partnered with Letz Sushi, a sustainable sushi restaurant chain in Denmark. “At LETZ SUSHI we both live for and off the oceans. So for us clean and healthy oceans is the only right thing for the future! As a sushi chain we want to take responsibility for the effects of our industry […] 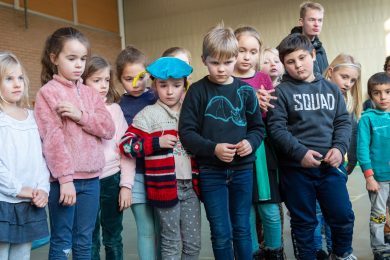 Our education programme with Herpetofauna is inspiring children to act

In the last month, together with our long-standing partner, the Herpetofauna Foundation, we kicked-off 2 school programmes in Belgium and the Netherlands. During our first visit to the schools, we made presentations and played interactive games to educate the children about plastic pollution, ghost nets and the threats that they present for many animals. The students […] 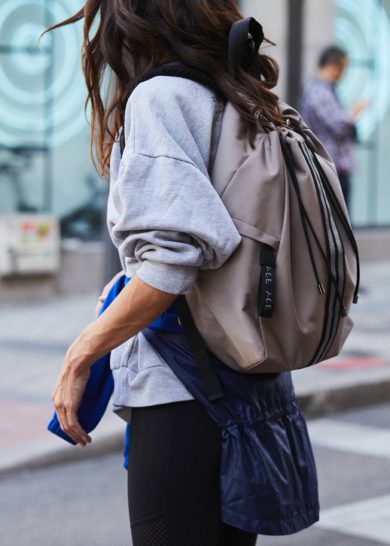 ACE – The all-day bag for a more sustainable world

We are happy to welcome ACE- Active Chic Eco onboard Healthy Seas! ACE is a new brand of  “sporty-chic” and ultra-functional bags to keep up with non-stop lifestyles but without compromising the environment. Co-founders, Anna and Sandra – born in Sweden and Belgium and happy residents of Spain – combined their education and experience within […]